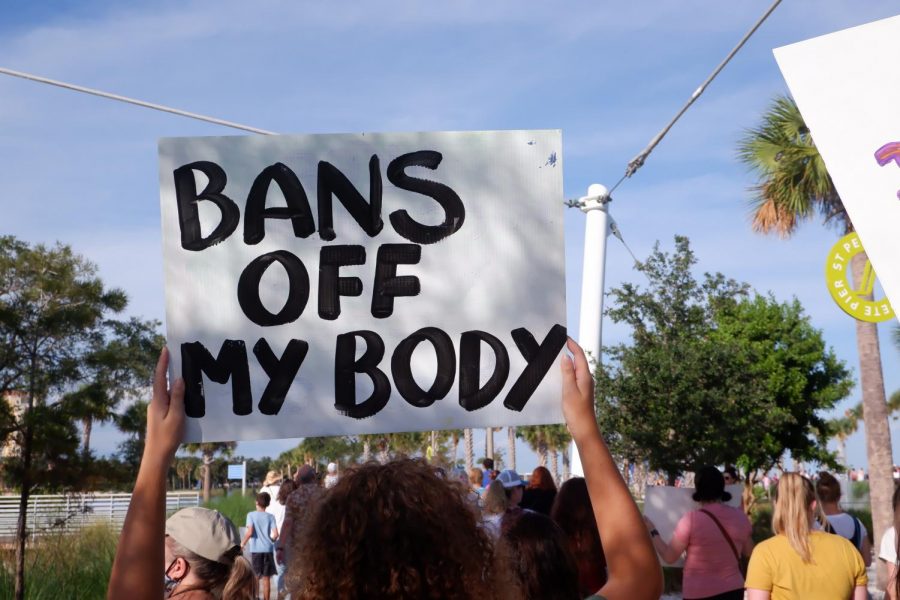 On October 2nd, thousands gathered in D.C., and other districts, to protest the SB 8 law passed in Texas. The law eliminates access to abortions after a heartbeat is detected, even in the case of rape and/ or incest, typically after six weeks, a time frame in which very few women know they are pregnant. This law is unlike any other abortion law, or any law for that matter, as it turns private citizens against each other allowing, and even encouraging, for a “bounty hunter” rule which allows people to not only sue abortion providers but also people aiding and abetting someone receiving an abortion. This law not only affects people in need of abortions but would altogether take away the basic right of human privacy, threatening even those opposed to abortions. This issue of a self-destructive act done by “pro-lifers” brings up the question, “does the pro-life movement care about the wellbeing of those fetuses after they are born, especially when the child is a woman, person of color, disabled person, or a member of the LGBTQ+ community?”

In the case of incest- an experience that typically creates trauma for not only the mother but also drastically increases rates of disorders for the child- “pro-lifers” don’t argue in favor of abortion, something someone interested in the wellbeing of human life would do, instead they argue in favor of childbirth, something that affects both the child and mother negatively. Similarly, in the case of rape, trauma is once again endured often leaving a woman in the place of not wanting to carry the fetus full-term. When forced to carry another human being for nine months, essentially against their will, there is no doubt there will be physical and mental tolls taken on the mother ultimately resulting in things such as dropping out of school, not being able to get a job without a degree, not being able to pay for childcare without a job and therefore setting a staggering statistic of people into a rabbit hole of issues faced that the “pro-life” movement does nothing to assist with. With a statistic of about one fourth of women receiving an abortion in their lifetime, limiting access to abortion almost completely would add to the amount of unwanted pregnancies. Not to mention the “pro-life” movement does not support the use or supply contraceptives to people, nor does it donate to broken systems such as foster care. To take action in this matter, consider donating to Pro-Choice movements, attending rallies and protests, and advocating for female reproductive health and freedom. To truly be pro-life is to be pro-choice and to make every baby a wanted one.