Chess: Not Just for Nerds 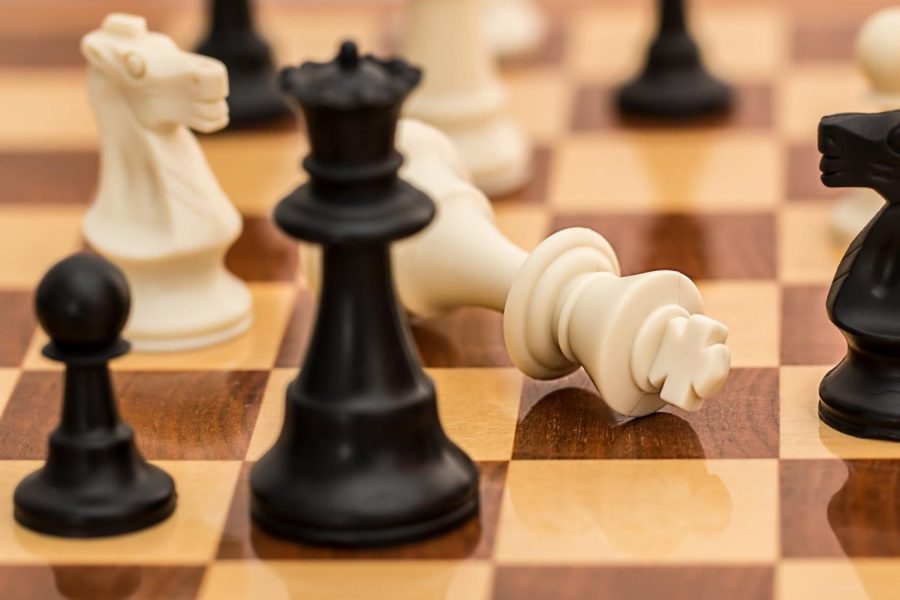 Every two years, the World Chess Championships are held to determine the best chess player in the world. Although most regard chess as boring and barely a sport, I recently discovered this could not be further from the truth. From November 24 to December 12 of 2021, the World Chess Championships were held in Dubai. The Russian Ian Nepomniachtchi ranked 5th, challenged 9-year reigning champion, Magnus Carlsen, from Norway. I never thought I would say this, but it was the most entertaining and intense sport I have ever watched. Even with limited knowledge, each move had me on the edge of my seat. Watching each player progress their pieces and gain an advantage kept the game interesting and comedic. Neopmniachtchi and Magnus dawned comical looks while deep in thought and would leave the table after their big move, like dropping the mic after winning a rap battle.

The tournament started with 6 consecutive draws, not uncommon for chess championships. Then came game 6, the longest game ever in a World Chess Championship. It was 8 nail-biting hours and 136 moves. I found myself watching the game whenever I had free time during the day, from start to finish. It ended with the first win of the championship for Magnus Carlsen. Little did I know, this game was a brilliant move by Carlsen. After the loss, Neopmniachtchi made repeated blunders in games 8, 9, and 11, ensuring that Magnus would maintain his crown by game 11. The purposely arduous game put pressure on Neopmniachtchi, leading him to make the errors that allowed Magnus to win the championship and 1.2 million euros. That’s right, 1.2 million, which converts to a little under 1.4 million dollars. Despite his loss, Neopmniachtchi still went home with a whopping 800,000 euros.

Since the championships, I have been following the top players and games. Unsurprisingly, Carlsen also holds the title for rapid and blitz chess. That is, up until the last championship held right after the world championship, where 17-year-old Nodirbek Abdusattorov from Uzbekistan dethroned Carlsen. The excitement continues with the Chess Grand Prix starting February 3rd. The ease of chess is also partially what drew my attention, as well— all you need is a board and two willing players. I for one enjoy chess through websites, too, like lichess.org and my favorite, chess.com. So, go watch some chess or learn how the game works. Who knows, you just might be the next Magnus Carlsen.