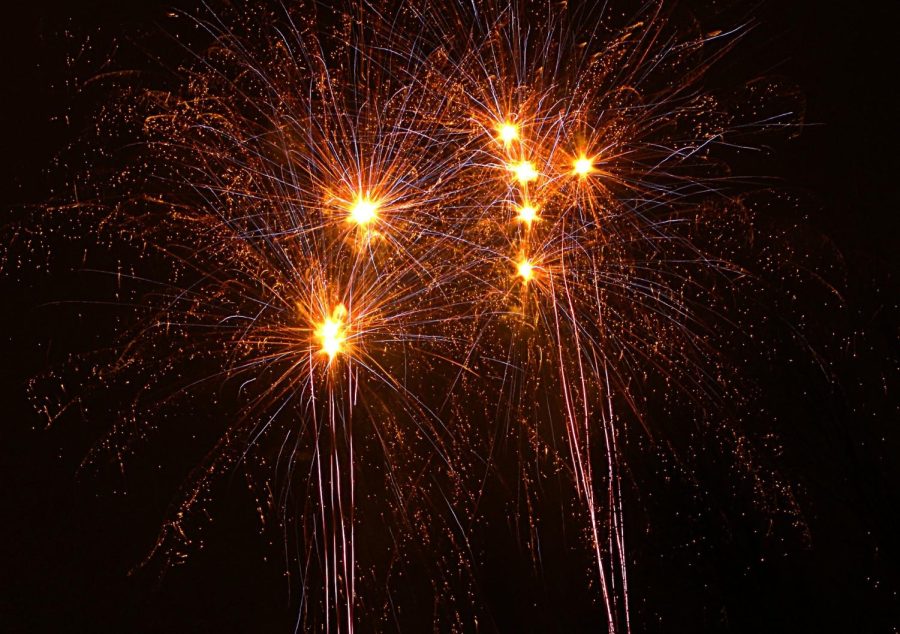 On Thursday, September 23rd, 2021, swarms of students sprinted away from the media building. Sounds of possible gunshots echoed through the building, leaving students frightened and launched into pure chaos. With little knowledge of the situation, fences were hopped, cars were driven away, and classroom doors were locked under the horrifying possibility of a shooting at St. Petersburg High School. These events that transpired were sparked by a bang of firecrackers, a very fortunate alternative to the threat of an active assailant. However, the lack of knowledge of this event led to the frightening belief of a shooter on campus, which ultimately resulted in a shocking display of how unprepared our school really was.

Students across the school had extremely different yet still fear-inducing experiences based on their location. Students near the bell and media building were able to hear the firecrackers, and because they were extremely loud, assumed they were gunshots. They said that their initial reaction was to run “because everyone around them was running” and they had little to no idea what was going on. Pure adrenaline took over, resulting in students hopping fences or sprinting to the nearest classroom hoping to find refuge. Other students were located near the main building or in the courtyards. Anna Cubito, a junior, initially thought it was a prank. However, once an influx of students came to the building she began to run with the crowd because “otherwise [she] would have gotten trampled”. Fear spread through the school within a matter of minutes, and without immediate confirmation from an administrator, our fragile school community fell apart. Only shortly after the firecrackers went off, Principal Lebo made an announcement that there was no threat, and students should continue to their next class. While this situation was thankfully not what it seemed at its first impression, students across the campus experienced the most accurate active assailant drill that has happened at St. Petersburg High. Unfortunately, this event held lasting impacts on several students.

The school did offer counseling after this incident, which demonstrates their attempts to care for the mental trauma that may have been inflicted. However, several students still did experience the emotional tolls the frenzy caused. One student remarks on having “experienced PTSD due to the incident”, just a single example of the many outcomes of such an event. A horrible prank turned wrong resulted in distress for mass amounts of students, demonstrating how events such as school shootings provide harm to many areas of students’ health and are not exclusive to physical damage.

Undoubtedly, the firecracker incident was horrendous and caused irrevocable consequences to many students at St. Pete High. However, when looking back on the situation, it has become extremely apparent how chaotic the scene was, and how our school is in no way prepared to face something more realistic. This lack of readiness is not particular to St. Pete High, rather placed there by “drills” designed by the county. These drills simply entail an announcement over the intercom, providing classrooms with the choice of staying or leaving the campus. It does not explore the possibilities of calamity unfolding at bell change, lunchtime, or before or after school. While these drills are useful in exploring one circumstance, they lack the reality of the true, awful situation they hope to prepare us for.

Due to the firecracker incident, students have grasped a better understanding of the severity an active assailant would cause on campus. The anarchy and fear fueled by the firecracker’s bang demonstrate the need for “better communication with students and teachers”, Andrew Winter remarks, a sophomore at St. Pete High. Students also realize that our school, district, state, and the country as a whole must take steps to improve our preparedness for events like these. Simple steps to ensure readiness could have drastic, life-saving effects on the safety of students across the United States.